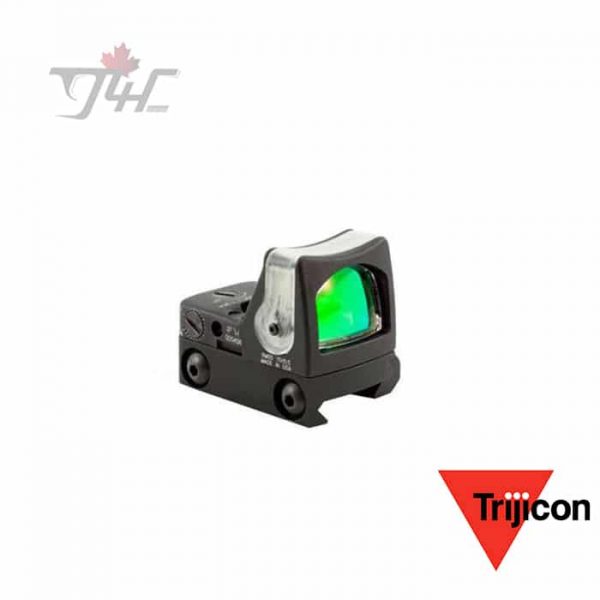 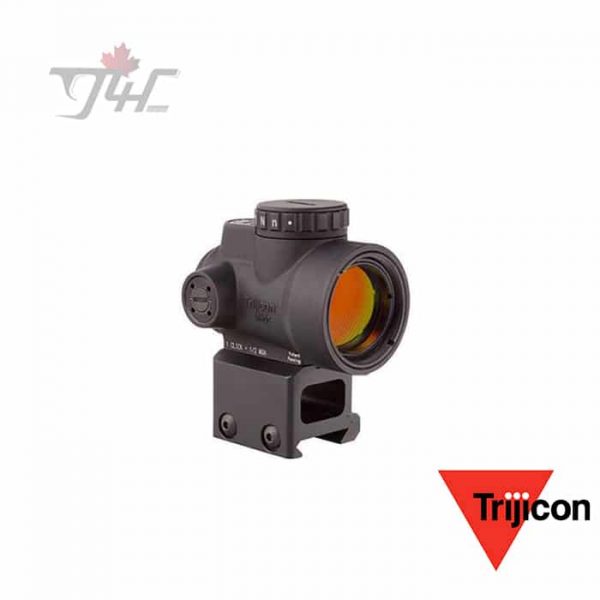 Stock image may be displayed. Actual product may not be exactly as shown. We do our best to keep online inventory quantity adjusted to match the retail store. However, please be advised that there is a delay when current levels are synced. All inventory is synced every few hours during business hours.
Add to wishlist
Out of Stock
SKU: 76004 Categories: Holographic & Red Dots, Sights & Optics
Description

Trijicon RMR (RM04-33) 7.0MOA Amber Dot with Mount is an excellent tool that improves precision and accuracy with increased speed of target acquisition. The Trijicon RMR is one of the best Reflex sights available making this an excellent addition to the magnified Trijicon ACOG’s. The RMR is built from the ground up to stand up to the rigors of extreme duty. It combat use while still holding zero for the utmost reliability and durability. Trijicon RMR (RM04-33) has the addition of the innovative adjusters with audible clicks allows shooters to quick change windage and elevation adjustments on the fly. The Trijicon RMR is truly for the discerning shooter who wants the very best and refuses to accept anything but.

Trijicon has led the industry in the development of superior any-light aiming systems since the company’s founding in 1981. World-renowned for its innovative applications of tritium and advanced fiber-optics, Trijicon manufactures the most advanced riflescopes and sights for tactical and sporting applications.

Human vision is based upon a binocular (two eyes) presentation of visual evidence to the brain. The word binocular literally means using both eyes at the same time. We most often associate this word with binocular instruments such as field glasses or a binocular microscope. These instruments specifically strive to present the object to be viewed the same way to both eyes.

The simple substitution of a bright red dot for the usual cross-hairs makes it very easy to keep both eyes open. Just as in the Single point or Armson O.E.G. sighting, the brain merges the two images. During dynamic movement, the scene through the telescope blurs because the image moves more rapidly due to magnification. The one eye sees the bright dot against the blurred target scene, so the brain picks the scene from the unaided eye. The shooter swings the weapon towards the target while perceiving the dot indicating where the weapon is pointed. As soon as the weapon begins to become steady in the target area, the brain switches to the magnified view. 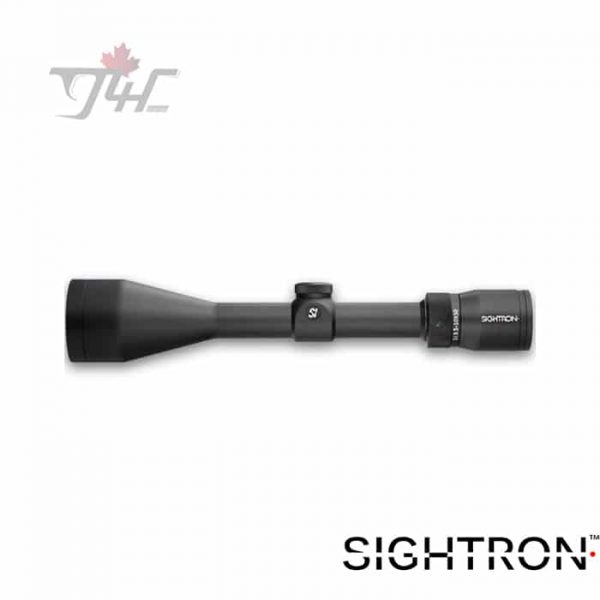 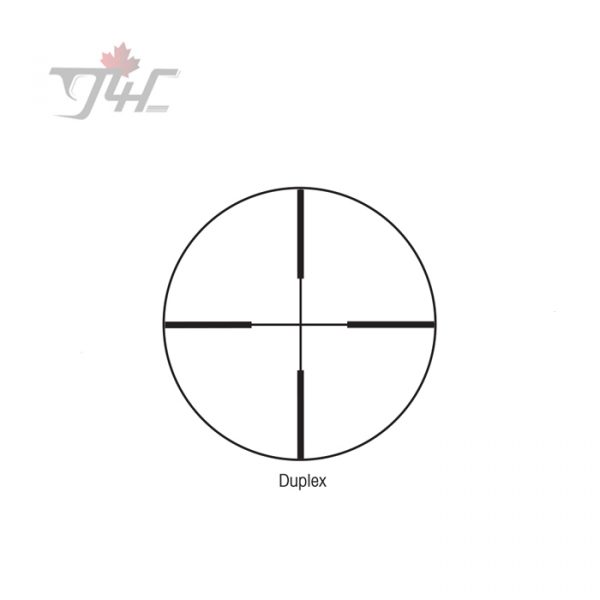 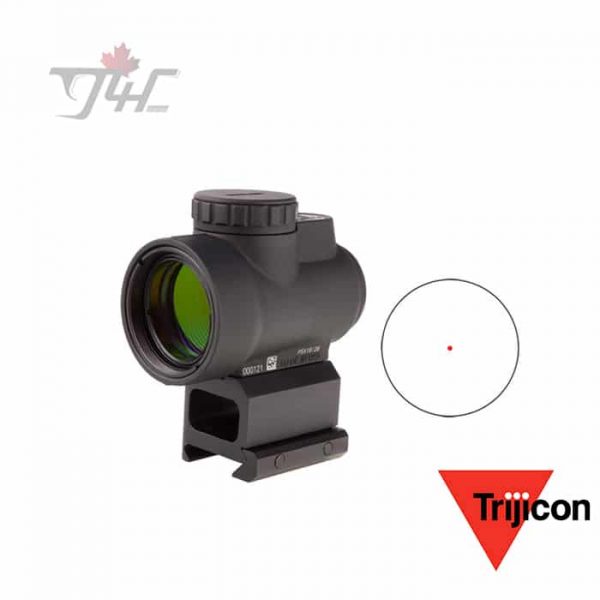 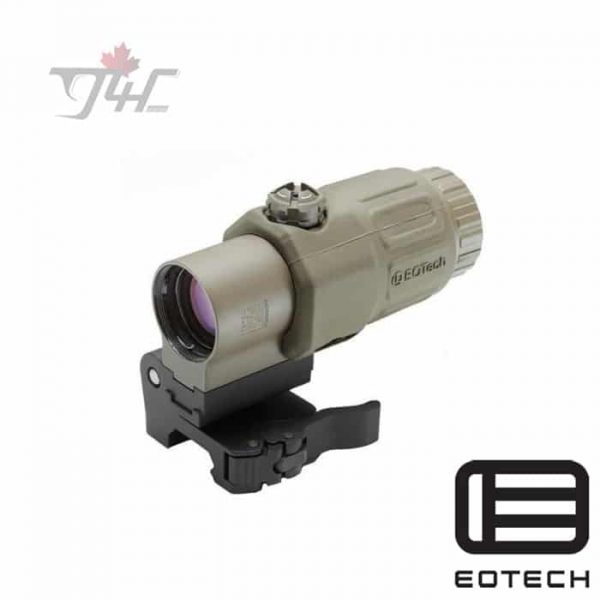 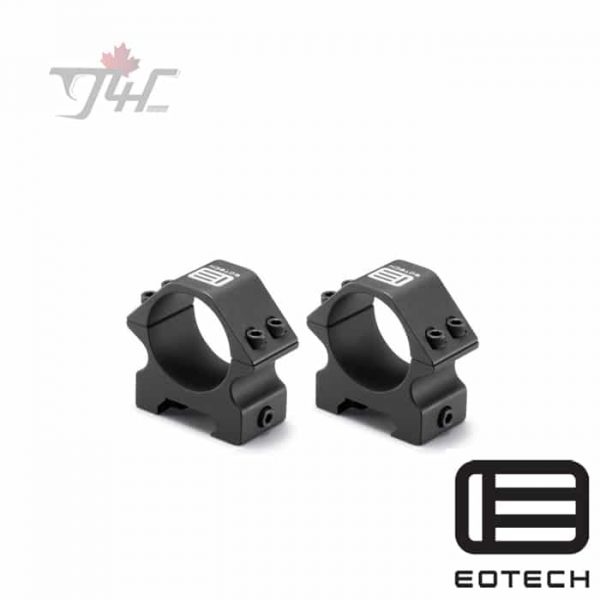 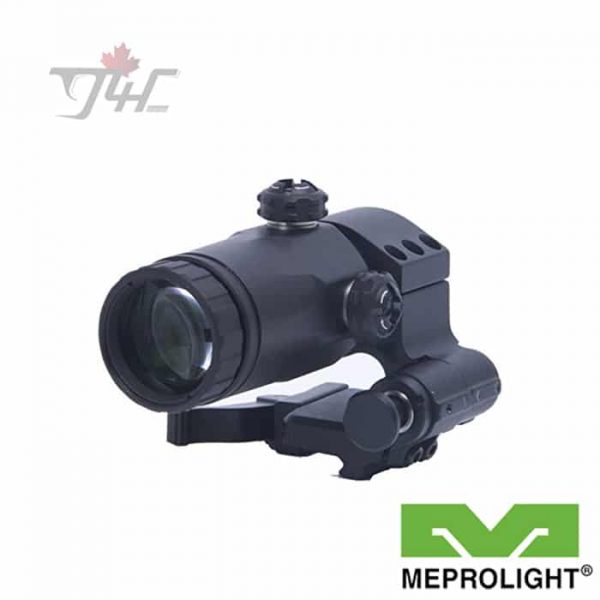 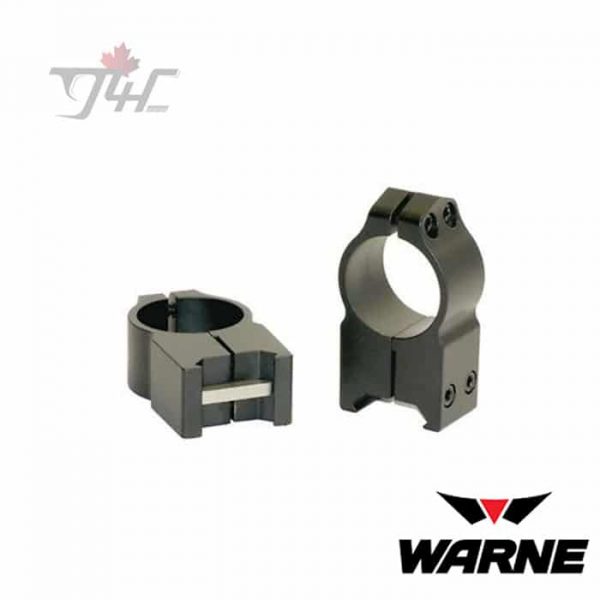 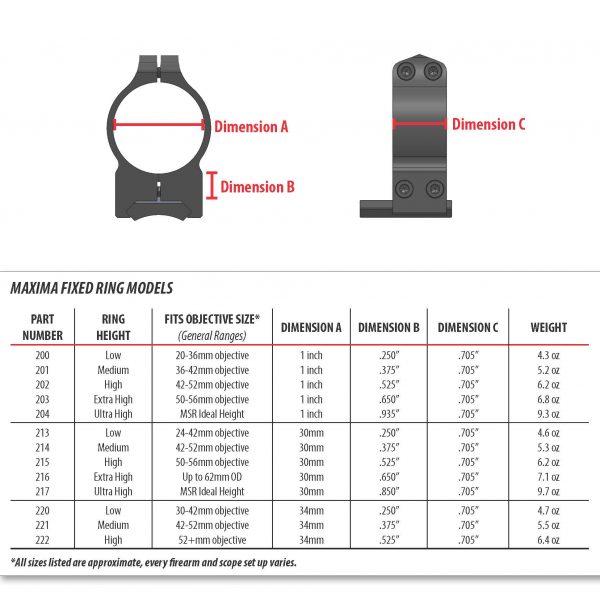 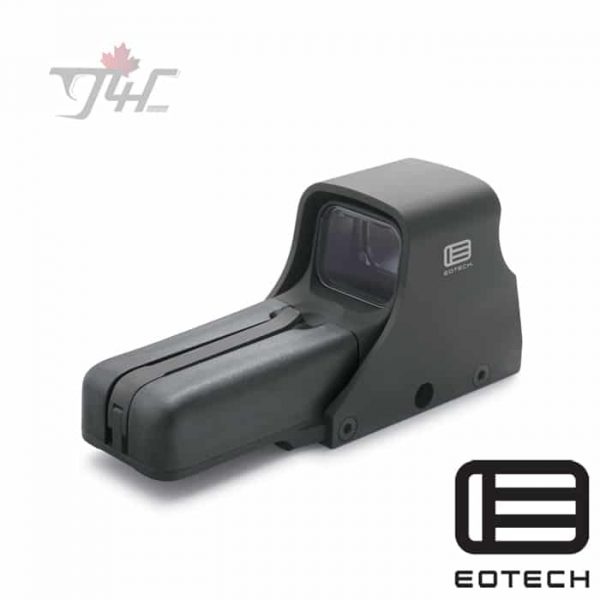 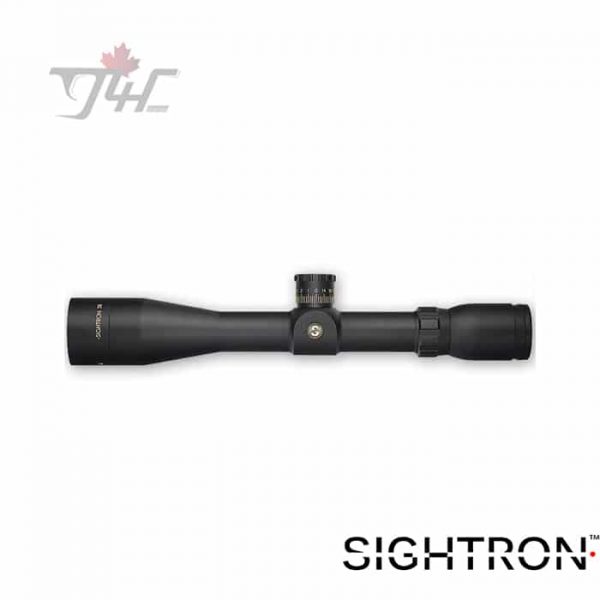 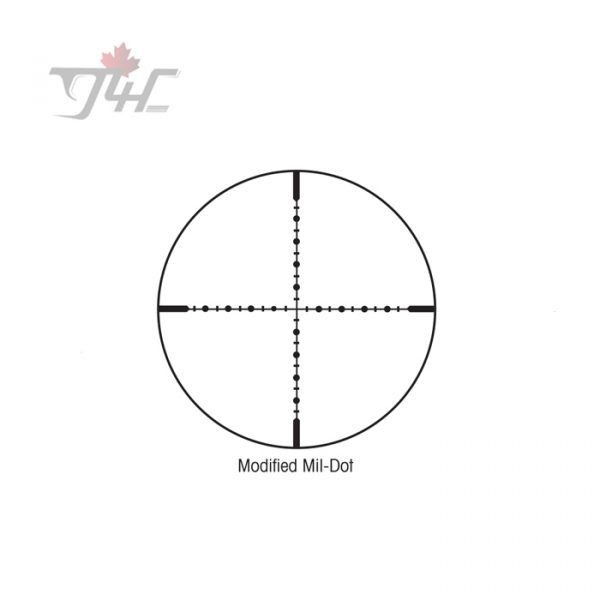 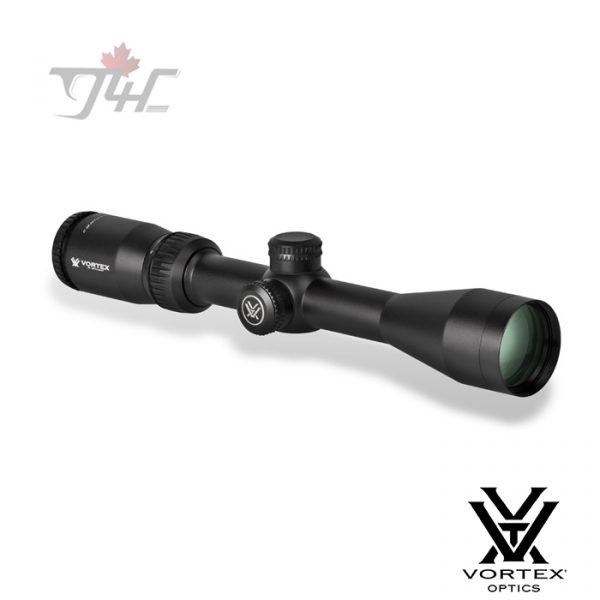 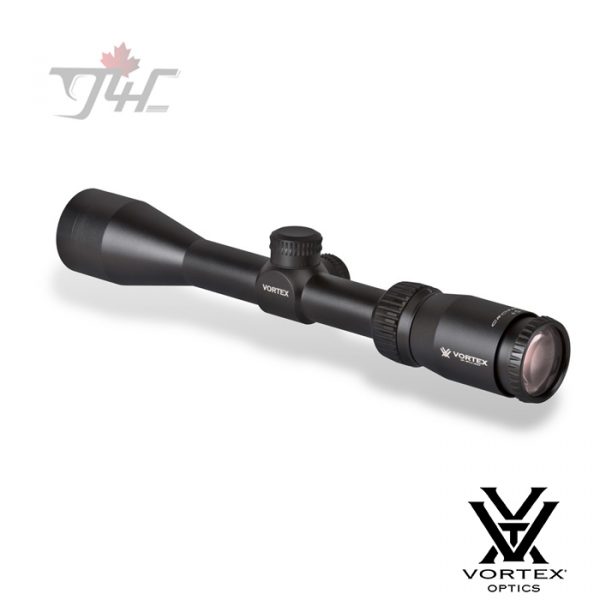 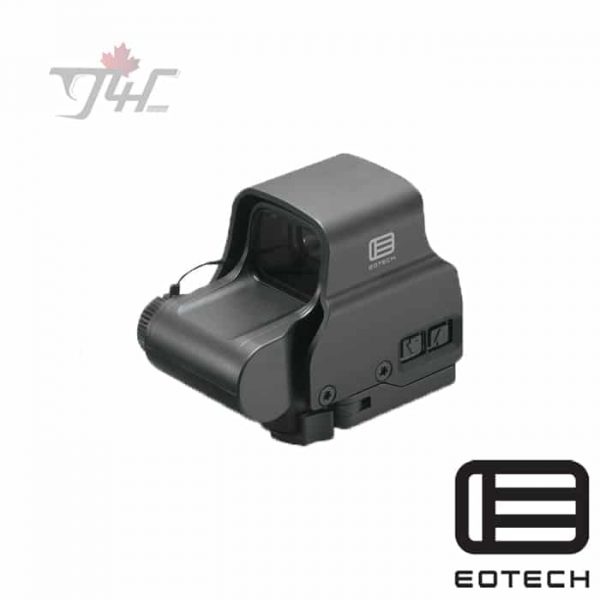 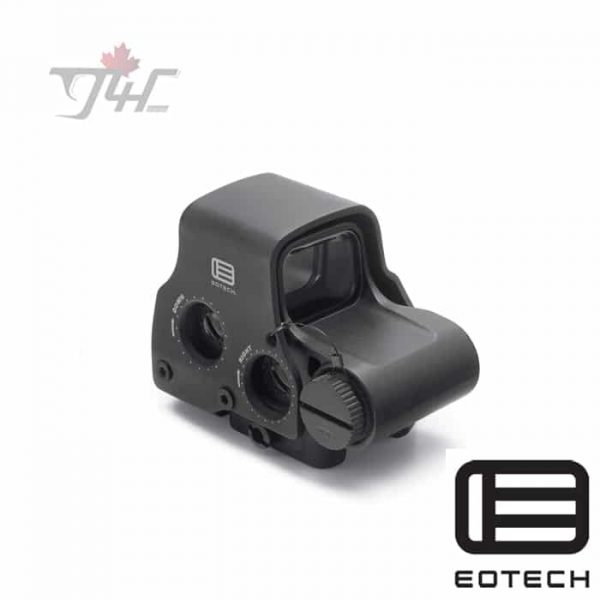 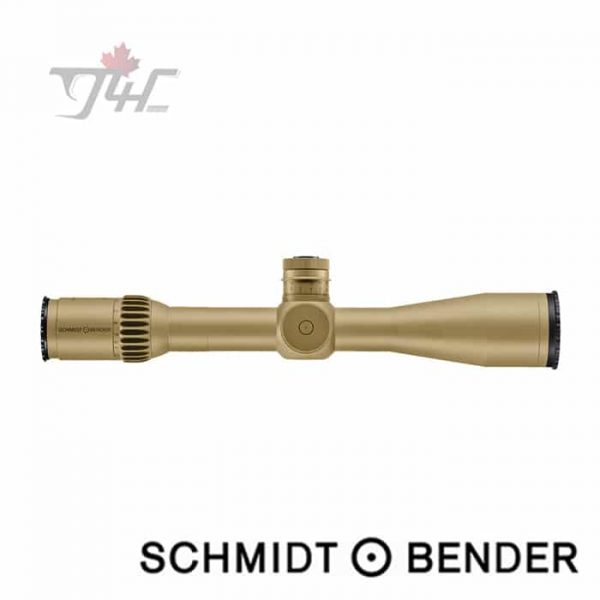 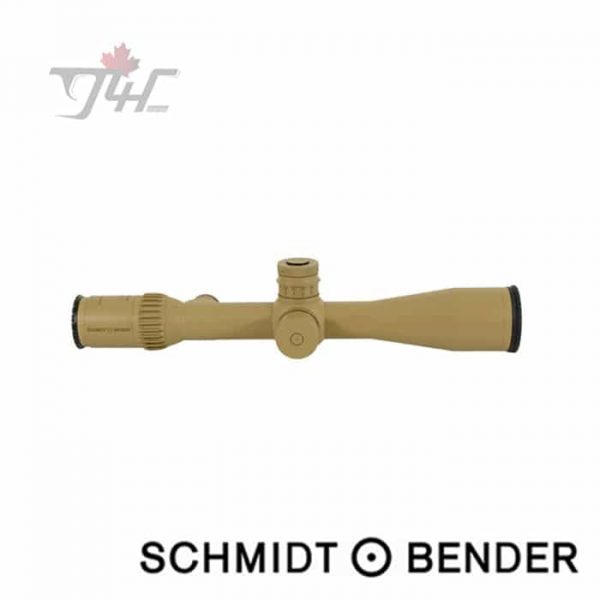