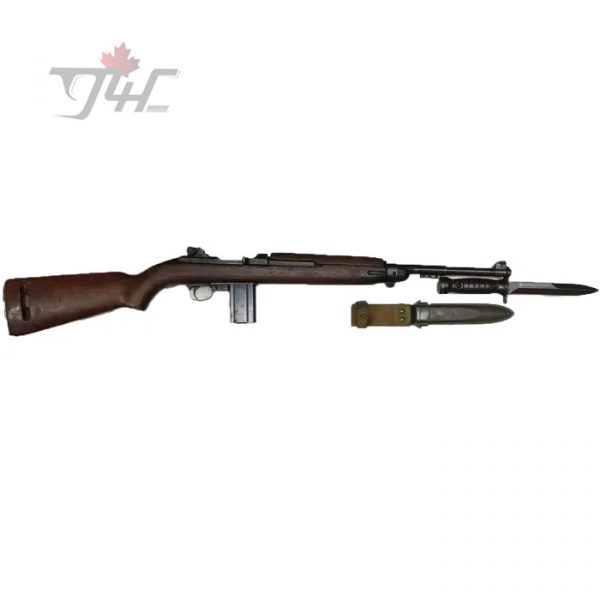 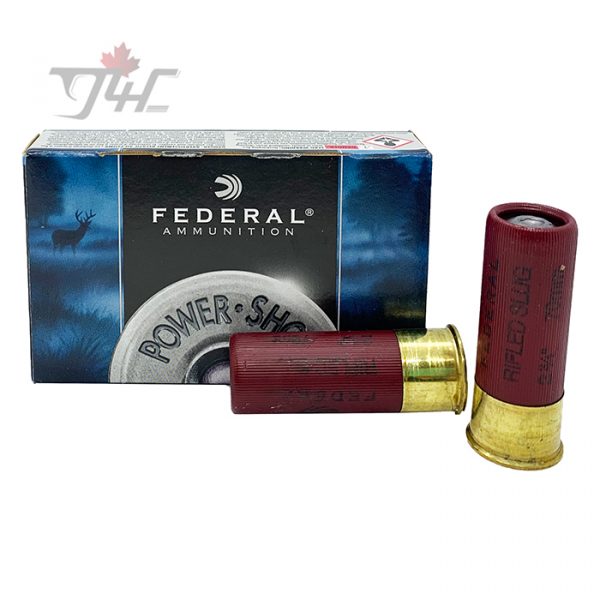 The Tavor X95 is the next generation bullpup from IWI US, Inc. Upgrades and enhancements from the original TAVOR® SAR include a new fire control pack with a 5-6 lb. trigger pull, repositioning of the ambidextrous mag release to an AR-15 location, a forearm with Picatinny rails at the 3, 6, and 9 o’clock positions with removable rail covers, relocation of the charging handle closer to your center mass. A modular Tavor style pistol grip that can be swapped out to a standard pistol grip with a traditional trigger guard. Also with a smaller, lower profile bolt release button.

Firstly, the Tavor X95 (also called Micro-Tavor, MTAR, and MTAR-21) is an Israeli bullpup assault rifle designed and produced by Israel Weapon Industries (IWI) as part of the Tavor rifle family, along with the TAR-21 and the Tavor 7. Also, in November 2009 the Tavor X95 was selected as the future standard issued weapon of the Israeli infantry.

When configured to fire 9 mm rounds, the gun uses a blowback operation to eject and reload rounds, but in the same body as the gas-operated rifle reloading system. It is fed from Uzi magazines. A suppressor can be mounted that allows for the use of standard velocity 9 mm ammunition, not specialized subsonic ammo. The barrel is the same length as the rifle version. But it has a 1:10 in rifling twist to stabilize heavy 9 mm bullets. 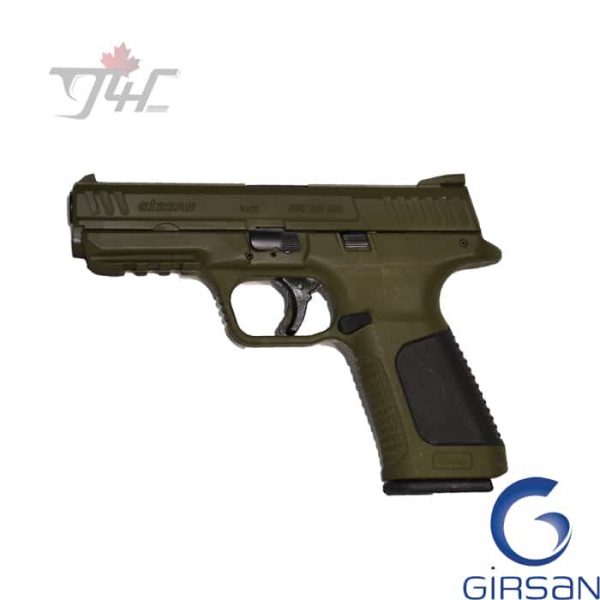 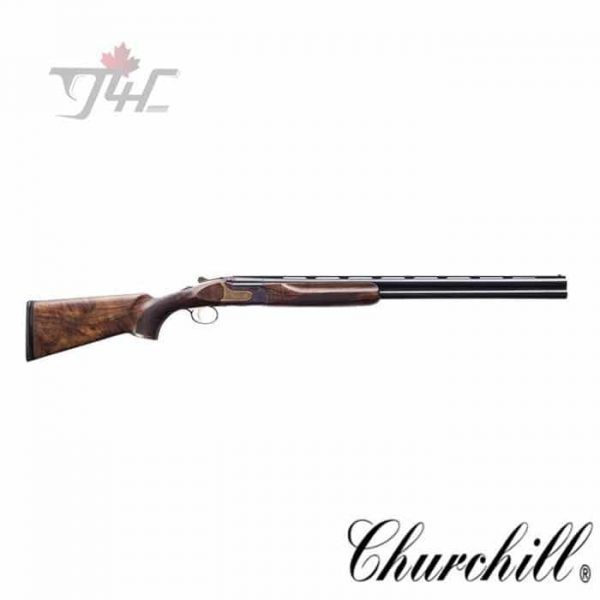 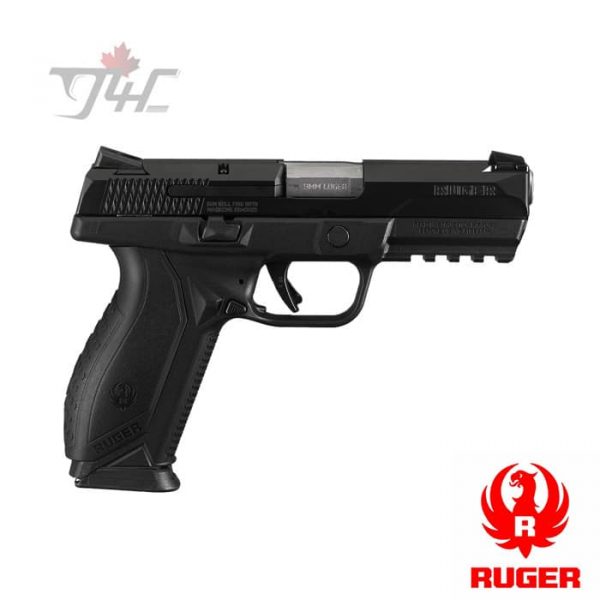 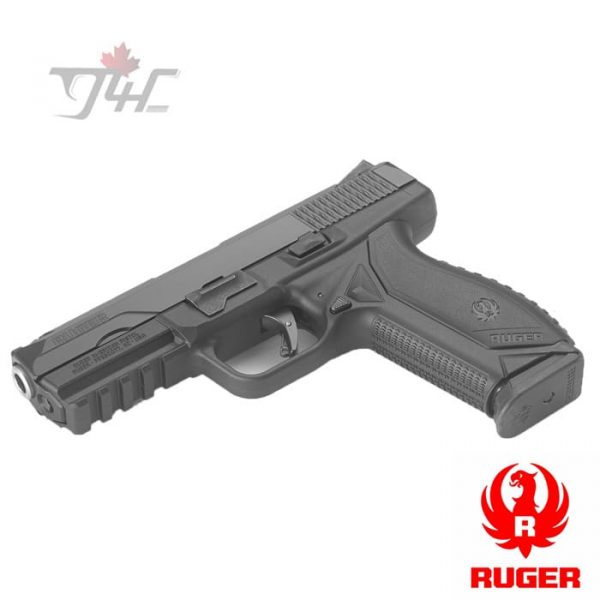 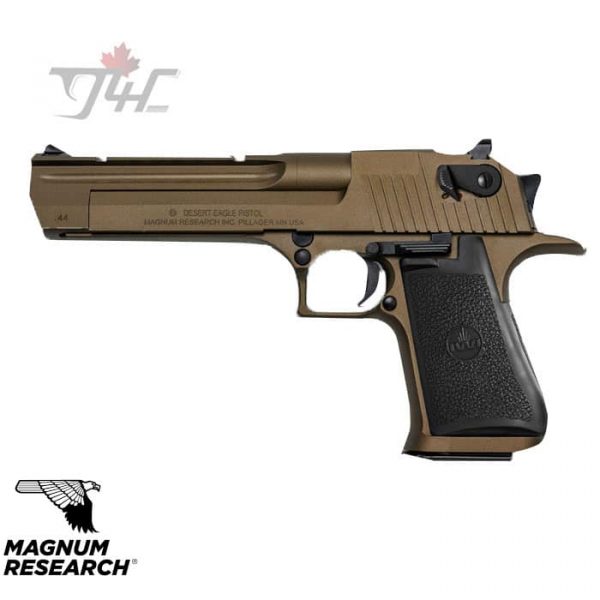 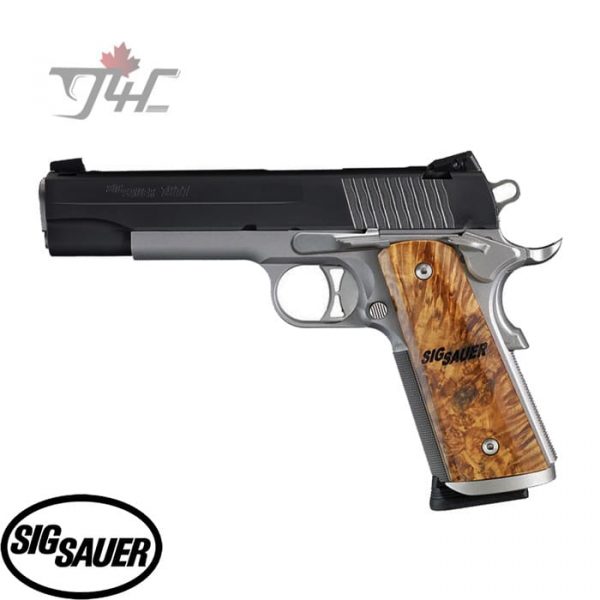 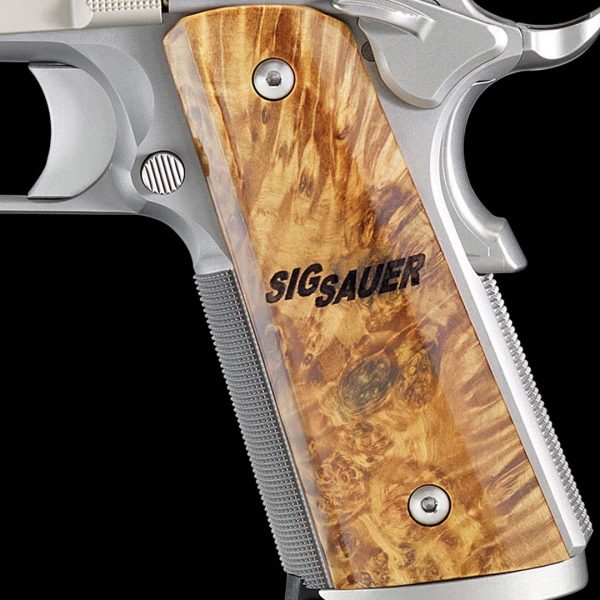 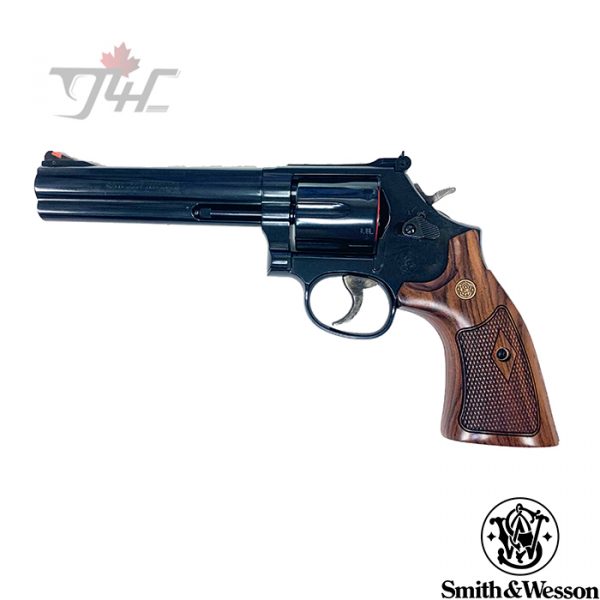 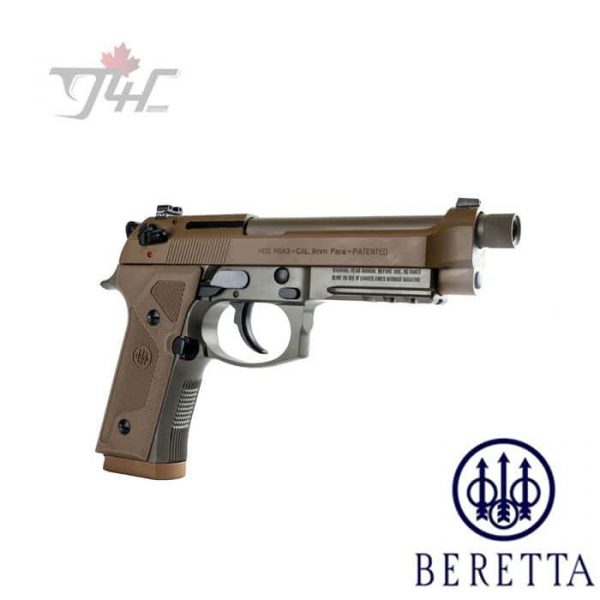 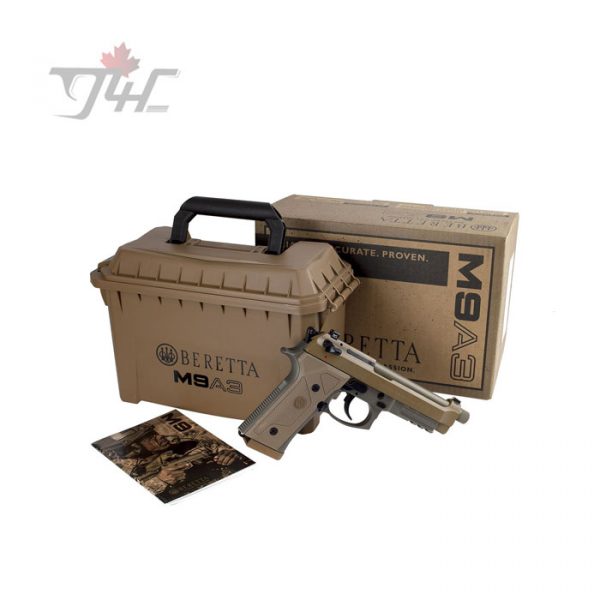 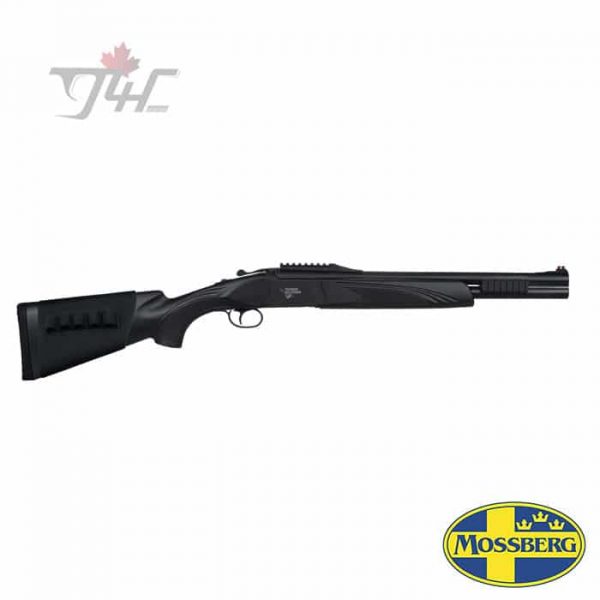 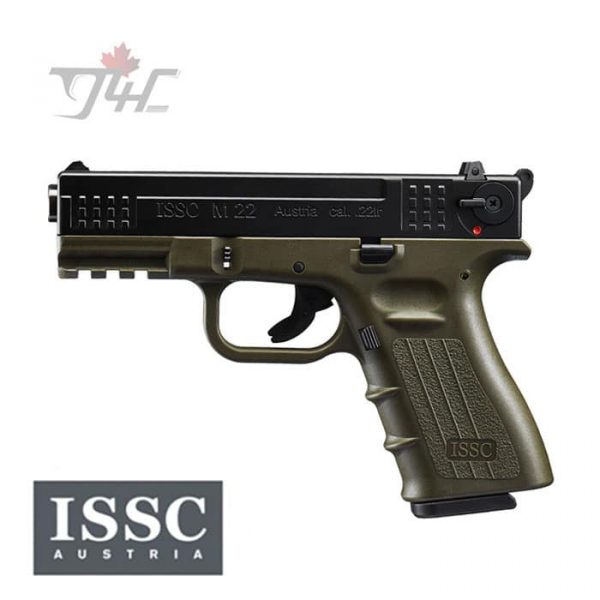 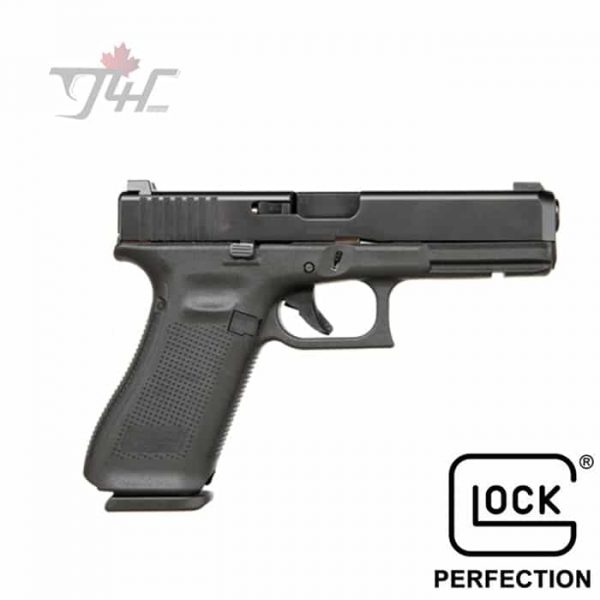 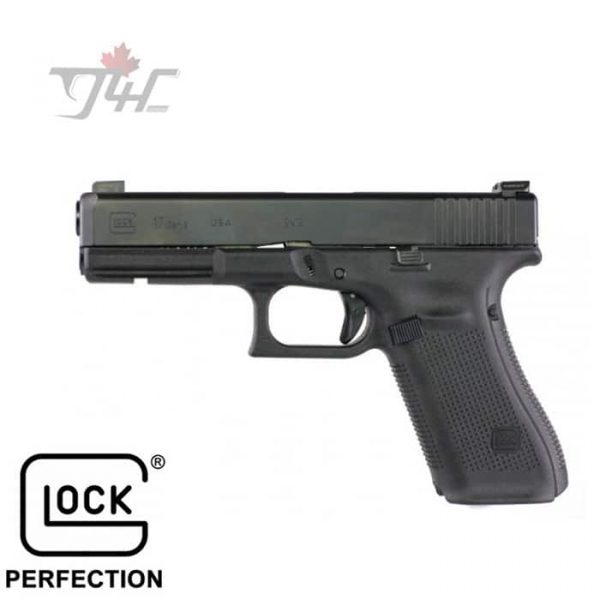 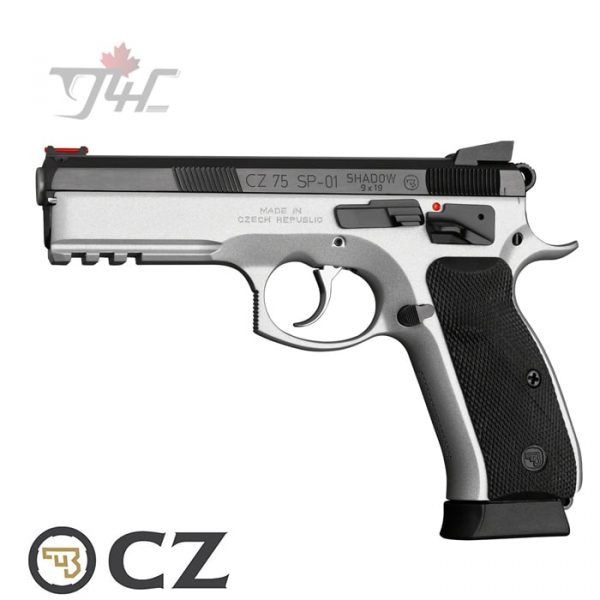 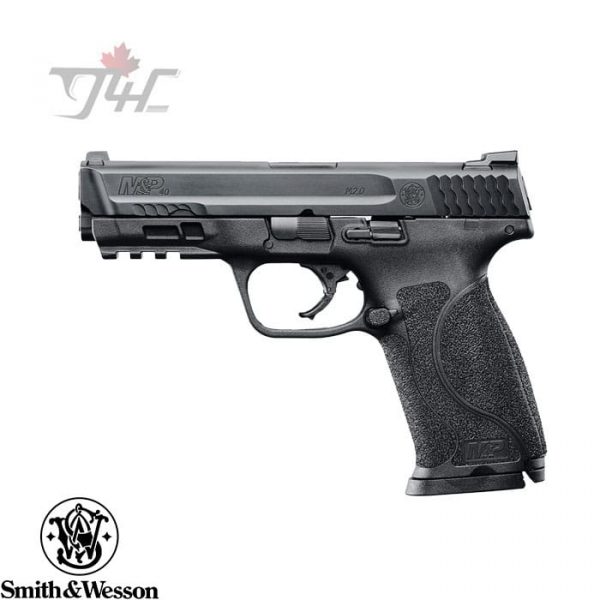